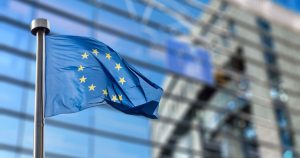 A draft resolution by the Council of the European Union has highlighted that the EU is moving towards mandating encryption backdoors in platforms like Signal and WhatsApp – but God forbid they use the word “backdoor.” Instead, the EU is now going 100% on terms like lawful access and exceptional access, and they seek to find a balance between “strong” encryption and law enforcement needs. Hopefully they realize: Strong encryption is only strong if there aren’t any backdoors.

Abusive surveillance in the name of public health is a widespread problem around the world, new report says 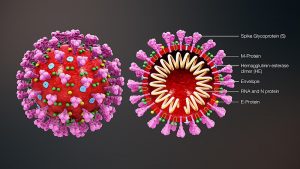 A new report by Freedom House titled “The Pandemic’s Digital Shadow” highlights how governments around the world are using the COVID-19 pandemic as an excuse to trample on civil liberties in two key ways. Governments are using the pandemic as a reason to limit access to information and freedom of expression; however, they are also creating surveillance and privacy violating infrastructure that will survive beyond the pandemic. This has been seen for months, from countries from all corners of the world.

Proposition 24 has passed in California and that means some changes to the California Consumer Privacy Act (CCPA). Notably, the “expansion” of the CCPA actually includes several carve outs for big tech companies to violate our privacy rights. Chief among them is the new mandate to allow companies to charge customers more for privacy preserving features.

Apple’s iOS 14 update has come with many privacy features, but one of the most anticipated still hasn’t rolled out. Now Apple has announced December 8th as the final day app developers can provide the privacy information needed for Apple to provide privacy “nutrition labels” to potential app users. It’s important to note that once this feature rolls out, the information will be self reported and not checked thoroughly by Apple – so take the privacy labels with a grain of salt.

The father of the internet has a new startup that can help people take privacy back from the current state of the internet. Inrupt will let people put their private information in data pods and then release those pods to tech companies only when needed – giving users much more control over their data and privacy than they currently have. Sir Berners-Lee calls it a course correction for the Internet.