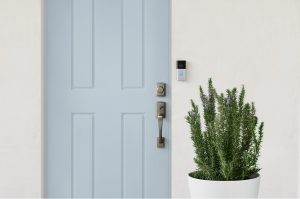 The increased prevalence of Amazon’s Ring internet connected doorbell has privacy experts worried about surveillance implications. Researchers even found that the Amazon Ring app gathers personal information on the user and sends that information to third parties. Another big concern is that law enforcement is beginning to use advanced video analysis technologies such as facial recognition on video surveillance footage shared by Amazon. Despite all this, claims that the presence of Ring doorbells reduces burglaries have yet to be proven by real data. 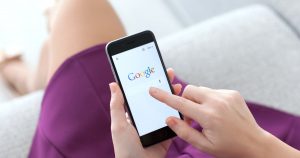 Many people set their apps to only use WiFi – not cellular data because data caps are a real thing. It turns out that on Android phones, core system apps by Google bypass this user selection and send an average of 260mb of data back to Google per month – which works out to about $1 per month at average data rates. This information is used to help target ads, so it’s a double whammy to your pockets and your privacy. 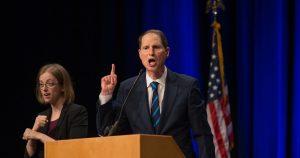 Senator Ron Wyden plans to introduce legislation to the US Senate that will stop the Internal Revenue Service from violating the Fourth Amendment of the Constitution. Motherboard recently revealed a contract between the IRS and a third party company called Venntel which specializes in providing location data siphoned from mobile phones. The IRS isn’t allowed to request that data from cell phone companies without a warrant, and new legislation will make sure that they can’t just buy it, either.

The head of the Federal Communications Commission, Ajit Pai, will step down from his position on inauguration day. Commissioner Pai is most well known for dismantling net neutrality in 2017 as part of his light touch regulatory approach to the internet. In the coming months, the appointment of new FCC commissioners to fill the spots left by Pai and another leaving Commissioner will undoubtedly affect FCC regulations on the internet moving forward.

Goodbye, Ajit Pai. The Senate should reject Nathan Simington and let the FCC get back to work.

While many are excited to see Pai step down, a new threat has already emerged. Nathan Simington, President Trump’s nominee for FCC Commissioner, could be confirmed to the FCC before Pai steps down. This is problematic for several reasons: Simington was involved in President Trump’s unconstitutional executive order targeting Section 230 and has essentially no qualifications beyond his loyalty to President Trump and his stated opposition to restoring net neutrality. Fight for the Future has called on the Senate to reject Simington’s nomination and let the FCC get back to work.

Careful! These holiday shopping “deals” may be bad for your security

As the holiday season is in full swing, it’s important to notice certain holiday shopping deals which are bad for your security. There are deals on older hardware, such as the Apple iPhone 5c, which would result in you buying a device that is insecure and vulnerable to hacking. The same issue is true for older models of Android devices, wireless routers, and any piece of hardware.