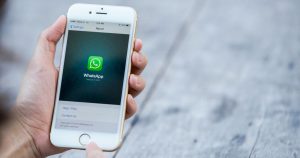 Facebook’s WhatsApp messenger has taken a public stance against Apple’s new privacy nutrition labels. WhatsApp provided the requested privacy information to Apple by the required deadline, but the messaging company also took to the internet to reassure users that the app doesn’t use as much personal information as the labels will make it seem. WhatsApp called Apple’s privacy labels too broad, and noted that users may never check privacy labels for pre-installed apps like iMessage.

A new report shows Google tracks 80% of the Web, with Amazon likely to overtake Facebook as second-worst privacy threat 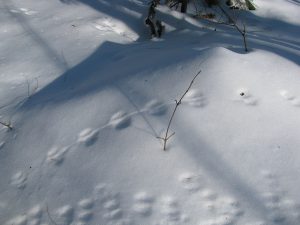 The new report, titled Tracking the Trackers, examined what trackers were embedded on websites around the world and which companies received the tracking information. The results showed that in 1st place is still Google, with Google trackers found on 80% of the web. Coming in 2nd and 3rd are Amazon with about 30% coverage and Facebook with about 23% coverage. While Google grew from 60% to 80% between 2017 and 2020, Amazon has nearly tripled its web tracking coverage in the same timeframe. 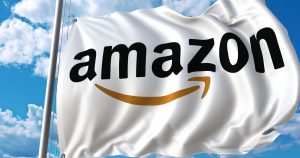 The Amazon Halo is a new health tracking band that reviewers are concerned about. To use the Amazon band, you’ll need to submit nearly naked pictures or body scans to the accompanying app so it can judge your body’s fat levels. Additionally, the band uses AI to check on the tone of your voice and will tell you if it thinks you’re feeling annoyed or opinionated. Wonder if Amazon Halo could tell that I feel… violated.

Engineers from Apple and Cloudflare have designed a more private way to do DNS, called Oblivious DNS-over-HTTPS – or oDoH (oh doh) for short. DNS has traditionally been used by internet service providers and governments to surveill and censor internet use. oDoH would make such DNS based tracking obsolete.

Apple is deadly serious about its new rules that will require app makers to acquire opt-in permission from users before collecting their random advertising identifier for tracking purposes. This unique identifier is crucial to the advertising industry’s real time tracking abilities, and Apple is taking the unpopular move to limit its use. If apps don’t comply, they will be banned.

The SolarWinds Orion Platform, which is used to manage endpoints at many U.S. companies and government agencies, was apparently compromised by foreign threat actors around March of this year. U.S. security firm FireEye, the U.S. Treasury Department, and the U.S. Commerce Department’s National Telecommunications and Information Administration are among the organizations that seem to have been targeted. All users of SolarWinds’ Orion Platform should quickly install the hotfix released this week, and check for the existence of “Sunburst” malware.