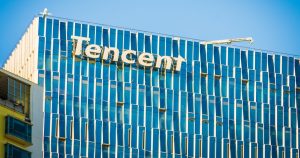 A popular Chinese messaging desktop client, QQ Messenger, has been caught spying on its users’ web browsing history by scraping the history from local storage. Tencent has a suspected history of implementing poor security practices and other phone home policies at the behest of the Chinese government. On their end, Tencent has updated the code and removed the scraping functionality from the client. 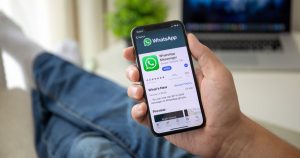 A new infographic by 9 to 5 Mac that highlights the difference between the privacy labels of popular messaging apps is making its rounds around the internet. Every iPhone or iPad user can now see the difference with their own eyes. For example, Facebook Messenger links dozens of pieces of personal information to you as opposed to Signal Messenger, which doesn’t link a single piece of personal information to you. It’s no wonder that people have started to switch! 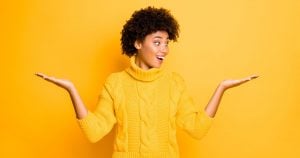 PNO took a preliminary look at privacy labels provided by popular VPN apps in the iOS app store and the results might surprise you. Just like instant messaging apps, VPN apps differ greatly in how data hungry they are, and whether that data is used to track you or can be linked to you. The best app we looked at was the PIA VPN app which doesn’t link any personal data or use it for tracking. 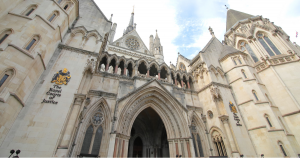 The United Kingdom’s High Court has ruled that the country’s law enforcement and intelligence services can no longer use general warrants to hack and surveil British citizens. Up until this court victory, the authorities relied on an interpretation of the Intelligence Services Act of 1994 which has now been stricken down. The battle is over, but the war is far from won: the government may still seek to renew their hacking powers using another path.

A proposed law in Poland would make it illegal for social media giants like Facebook or Twitter to remove posts or block accounts unless there has been a violation of Polish law. The Polish government has been working on this new internet law since last year, but recent events such including the removal of President Trump’s social media access have highlighted the censuring power of social media giants. Besides Poland, Mexico is also considering similar legislation.

These hacked Verified accounts reply to tweets from Elon Musk or other cryptocurrency enthusiasts, claiming that Musk or the Winklevoss twins are giving away Bitcoins. Whether your Twitter account is Verified or not, you should protect it by using a unique password and enabling two-factor authentication.

macOS malware has been discovered that has gone largely undetected for five years.

Dubbed OSAMiner, this Mac malware is distributed with pirated software, and it uses run-only AppleScripts in an attempt to evade detection.