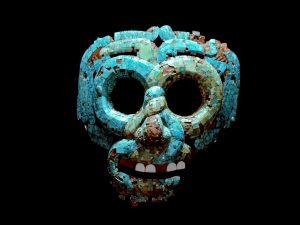 Privacy organizations call for facial recognition to be regulated or even banned, as police turn to Clearview AI

Privacy concerns with facial recognition technology have increased greatly with the appearance of Clearview AI and privacy and human rights organizations have taken notice. In January of this year, 61 civil society organizations sent an open letter to the European Commission demanding red lines for the applications of AI that threaten fundamental rights, including for facial recognition. Last month, 116 Members of the European Parliament wrote to the European Commission in support of the letter. More recently, Amnesty International called for a worldwide ban on facial recognition systems with their “Ban the Scan” campaign. 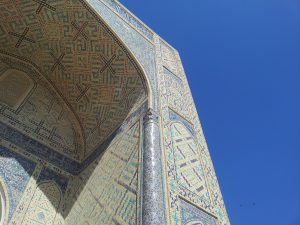 China’s Digital Silk Road plan, first announced in 2015, will have a tremendous effect on privacy around the world. By building a massive digital backbone spanning most of Asia and beyond, the Chinese government will in effect control a large portion of the global internet.  As China builds out fiber optic cables, cellular networks and satellite systems, it will also be able to build in powerful spying capabilities with global implications.

In a document uploaded to TheDiplomat, Richard Ghiasy and Rajeshwari Krishnamurthy said “China is passing on norms for how technology can be utilised to govern society, and with this, is in a position to alter existing norms of state-citizen relations. It has the potential to align views on cyber governance and norms across DSR participant countries, and contribute to the global decline of democratic values.” 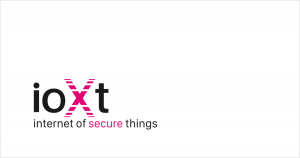 ioXt, which stands for “Internet Of Secure Things”, is the Global Standard for IoT security. Last week it expanded its compliance program to include a mobile application profile with added requirements for VPN applications based on initiatives set forth by the VPN Trust Initiative. As part of its efforts to increase the level of security in their Android VPN client, Private Internet Access partnered with the ioXt Alliance to test and certify their Android VPN application and service. To learn more about PIA’s ioXt Certification, check out the link in the description.

Google misled users about location they collected from Android devices, according to Australia’s Federal Court Judge Thomas Lawley. Between January 2017 and December 2018, new users setting up Android devices were led to believe that the “Location History” setting was the only setting that determines if Google will collect data about their location. In reality the “Web & App Activity” setting, which is enabled by default, allowed Google to collect and store the user’s location information.

Browsers tell Google they’re getting the FLoC out of here

After Google began testing FLoC in Chrome this month, many privacy advocates warn that FLoC just replaces one tracking technology with a different one. To make things worse for Google, Brave Browser, Vivaldi, Edge and Firefox have all announced that they will be blocking FLoC, which means Chrome really will be the only major browser to use this technology. However, WordPress announced that they will be blocking FLoC by default on new WordPress sites, and with more than 40% of all websites running WordPress, the amount of data that FLoC will be able to collect is getting smaller every day.